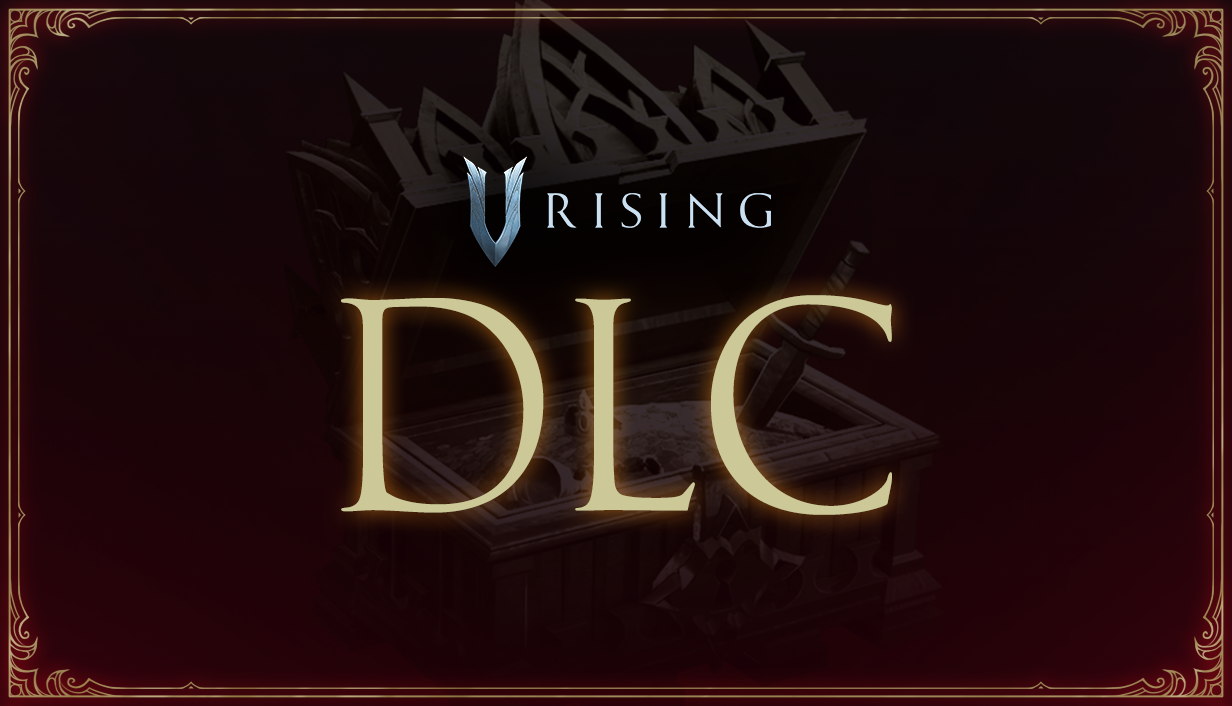 With the V Rising Early Access launch, we’ll be giving players two additional ways to support the game in the form of cosmetic DLC packs! We thought the best approach to take with cosmetics in V Rising is to offer options to take your vampire swagger to the next level.

All of our options are designed to enhance the player experience without making you feel like you’re skipping progression or making it more difficult to immediately read an enemy vampire’s abilities or gear level visually in PvP. All in-game items, castle decorations, and blood power variants are only available to be crafted or acquired in-game as you acquire or become capable of crafting equivalent items. As such, they provide no material benefit outside of making you look absolutely incredible.

So, without further ado, allow us to introduce you to the… 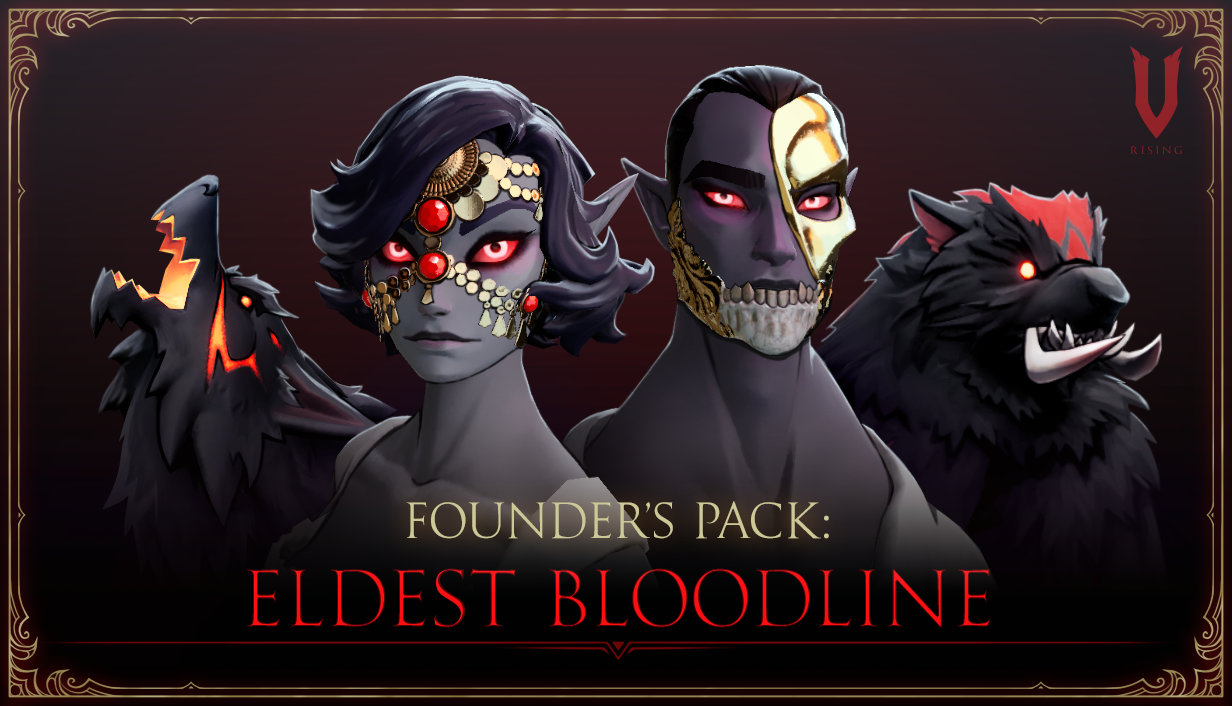 From kin to kin down the bloodline, knowledge is passed. The eldest of these bloodlines carry with them jealously guarded secrets of architecture and blood magic.

Some even wear unique status symbols to broadcast their connection, one particular cultish line sacrificing their eyes and wearing blindfolds to represent their dedication to the void.

You are one of these venerable bloodlines, among the eldest still living. Make it known!

This pack has been created for those who want to show off some extra love for V Rising and kindly wish to support the game further. The Founder’s Pack: Eldest Bloodline rewards your support by unlocking exclusive items that will make you stand out on your vampire journey. Get three legendary shapeshift skins, exclusive castle customizations, the original soundtrack, and a bunch of great accessories to take your dark elegance to the next level. 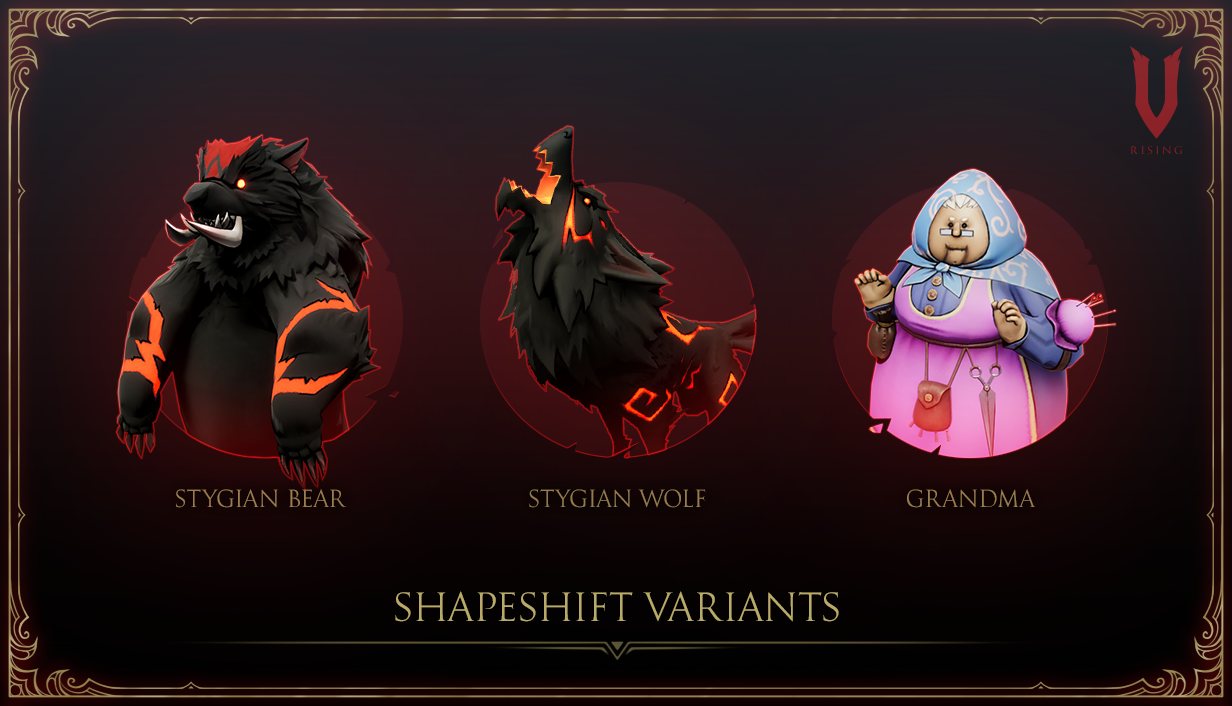 In addition to the base skins for each shapeshift form that players will already have access to in V Rising’s base game, players who own the Eldest Bloodline Founder’s Pack will also have access to the following 3 form variants: 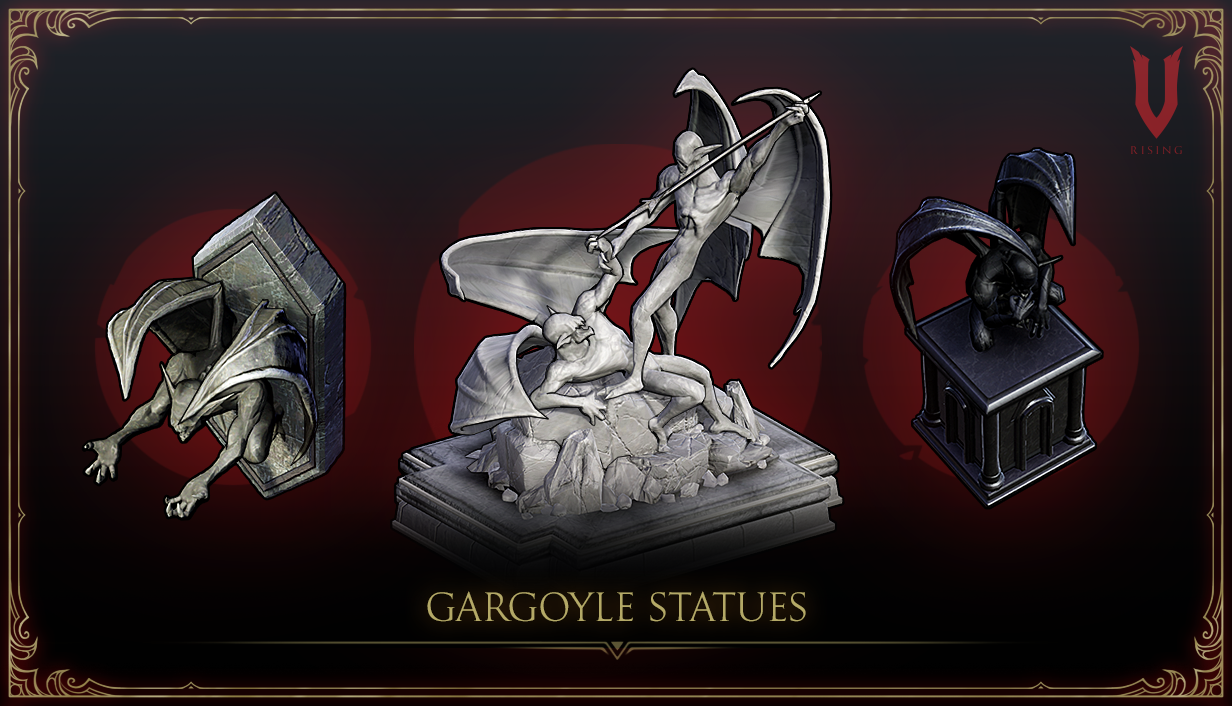 In addition to the three gargoyles that players will already have access to in V Rising’s base game, players who own the Eldest Bloodline Founder’s Pack will also have access to the following 27 gargoyles: 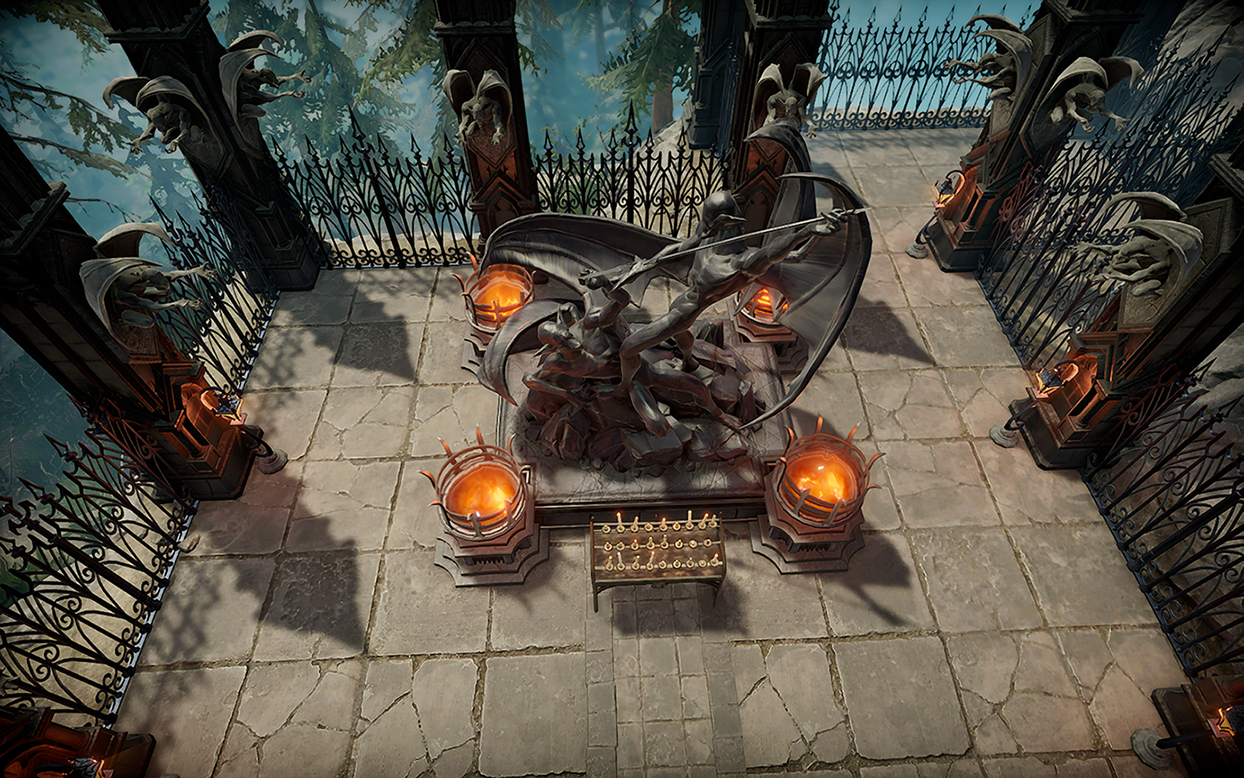 The Dueling Gargoyles, doing what they do best.

6 unique Gargoyle Ornaments to hang off your pillars 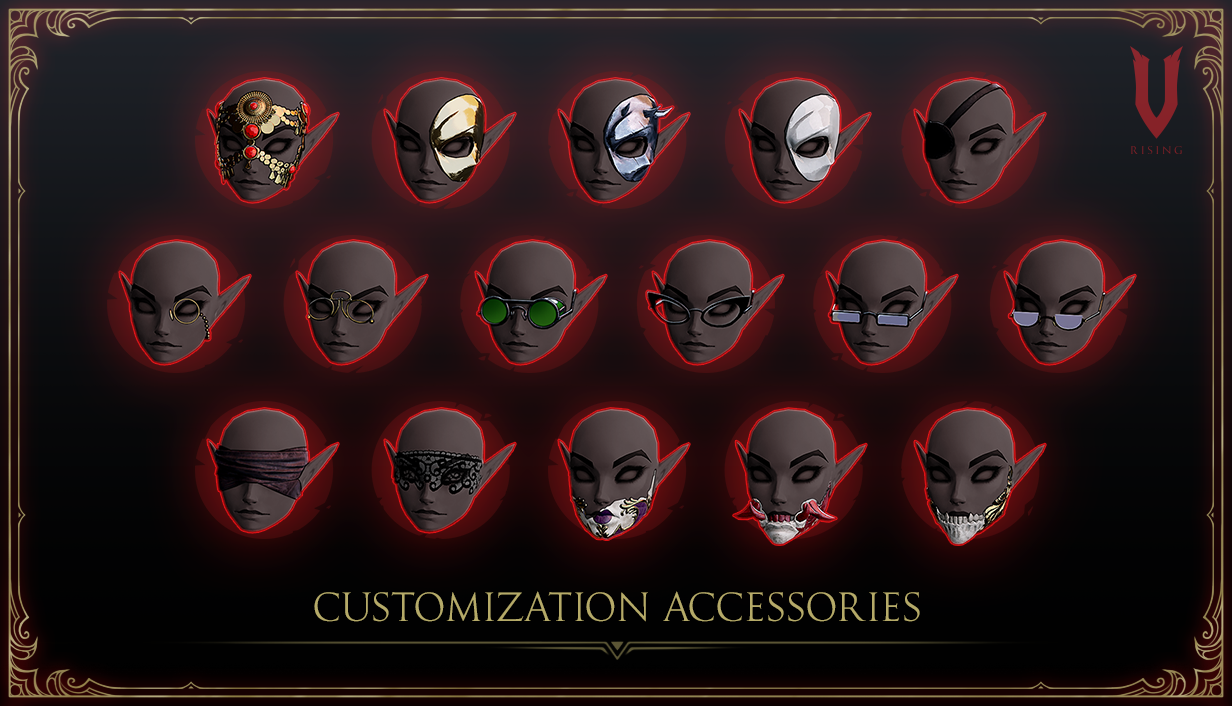 In addition to the 11 features and accessories that players will already have access to in V Rising’s base game, players who own the Eldest Bloodline Founder’s Pack will also have access to the following 16 more: 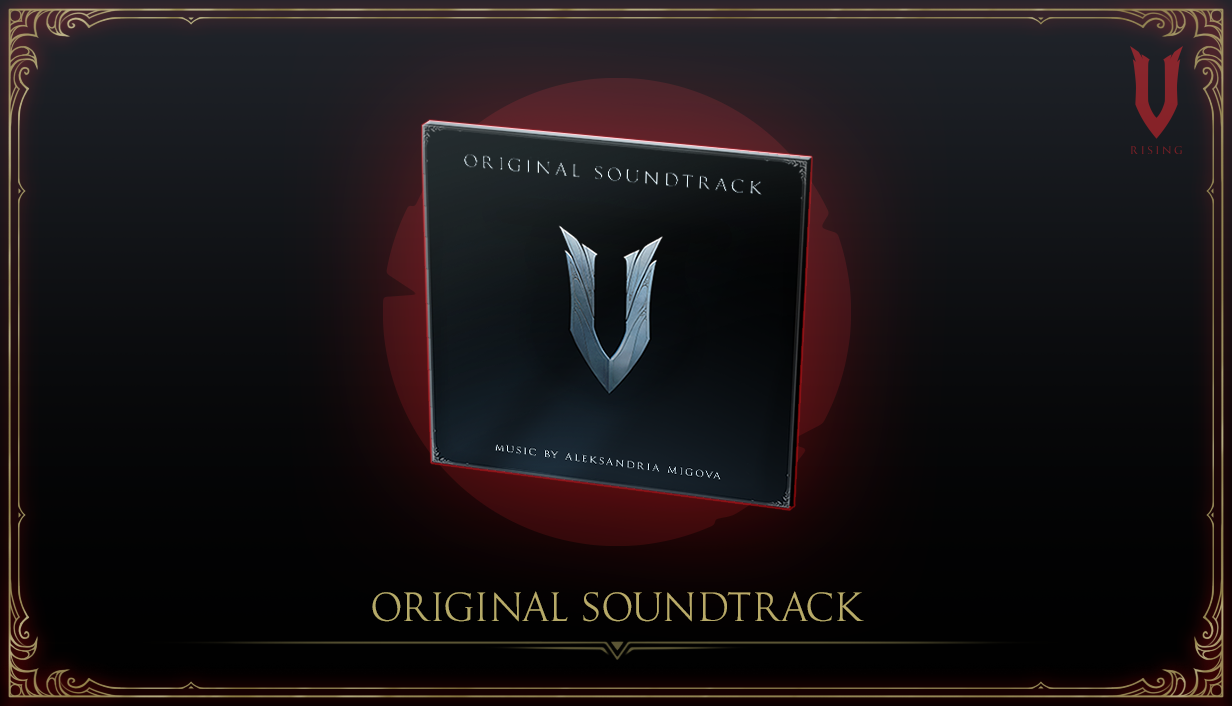 Wrap your claws around all of these tasty skins, castle decorations, accessories, and the highly requested V Rising Soundtrack in the Founder’s Pack: Eldest Bloodline on:

We’ll also be offering one more purchasable DLC! Feast your eyes on… 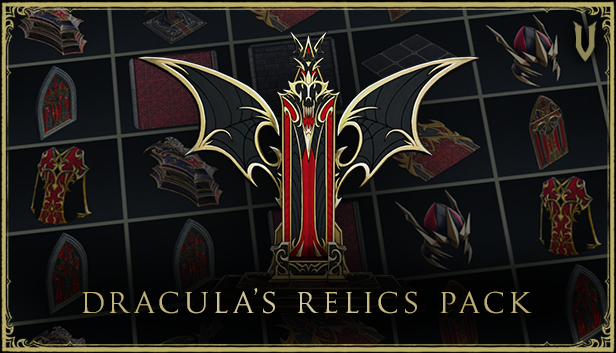 Centuries ago when Dracula met his end on that final battlefield, not every vampire was present to witness the fall. You were. You were one of few to survive that first onslaught, the moment when the Church of Luminance revealed its new holy power and turned the tide of the war between vampire and man.

Dracula has fallen, but vampire-kind is more than just one man. The world needs a new monarch, and who better to bear the royal mantle than you?

Embrace your dark legacy and project your intentions of supremacy with the Dracula’s Relics pack.

Strike out into Vardoran in iconic black, red, and gold. Don the Immortal King’s Mantle and mark yourself a commander of death with the Immortal King’s Greathelm as your battle crown. Whether on the battlefield or resting atop your extravagant throne, these colors represent a vampire with an ambition worthy of the next Dracula.

Return home to a castle worthy of the scourge of Vardoran. From throne to coffin, walls to floors, carpet runs to brilliant braziers, your castle will project regality. The royal decor will project an unmistakable air of dominance, elegance, and taste. 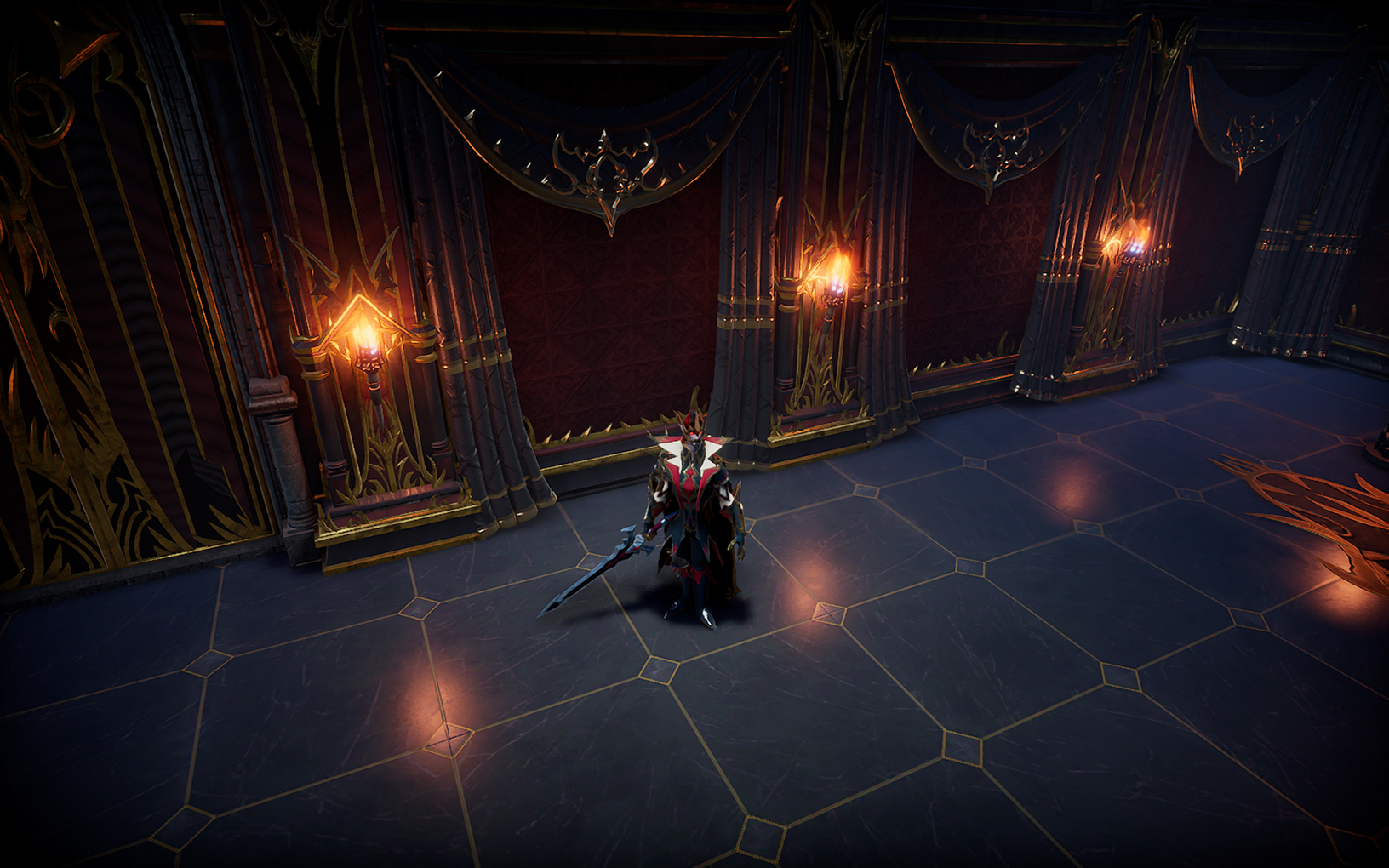 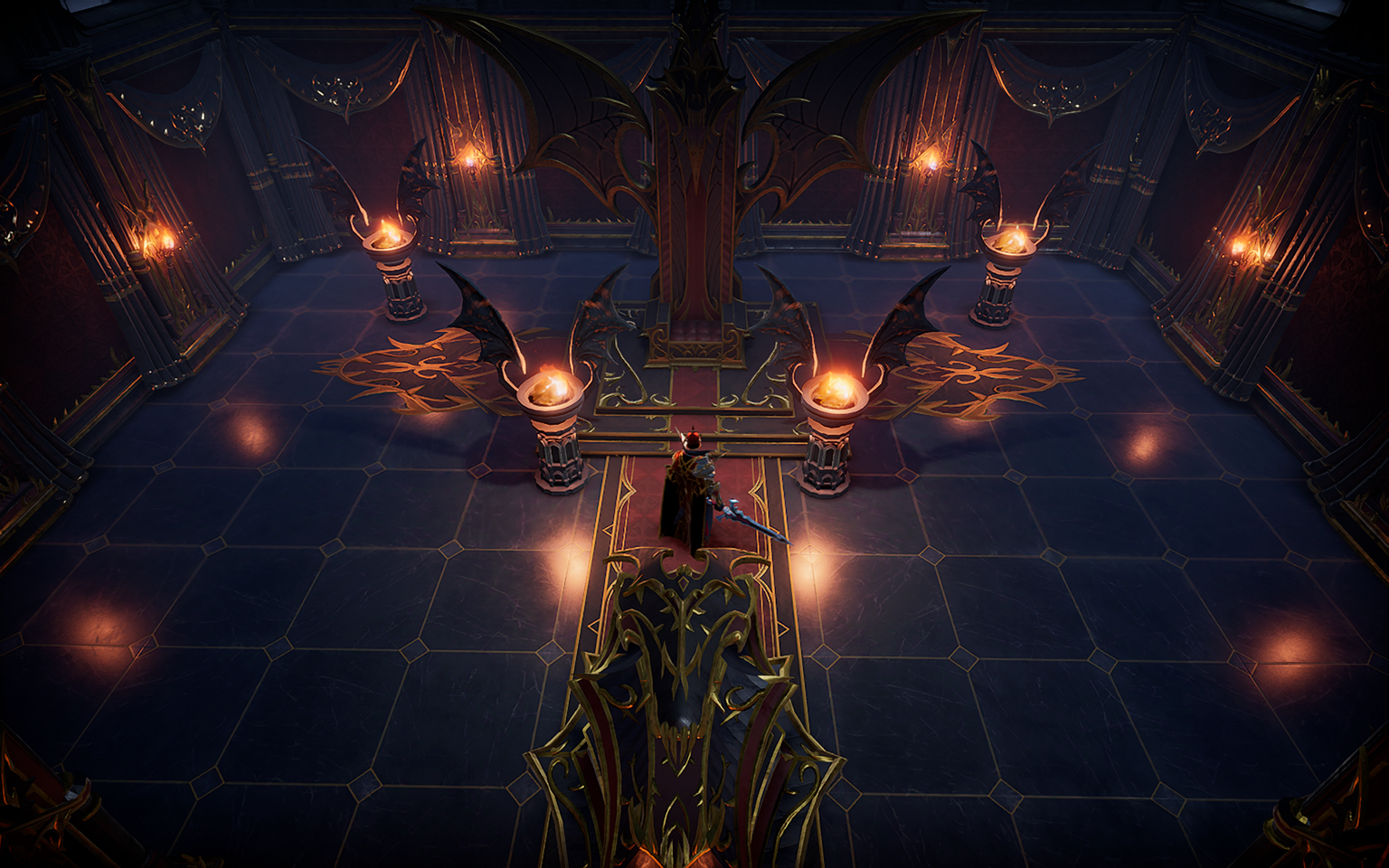 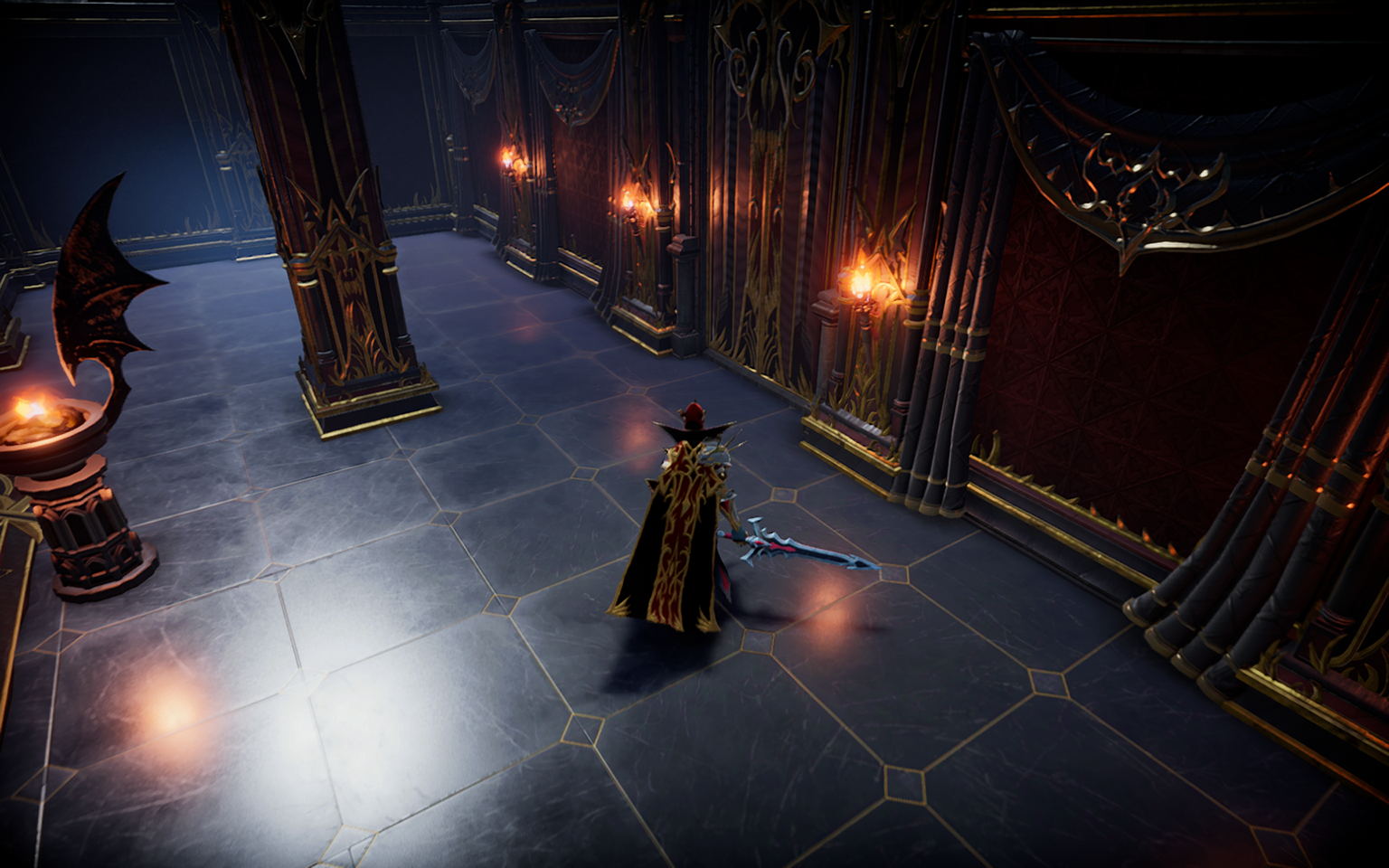 You’ll be able to get your hands on all this in the Dracula’s Relics pack when the game launches on:

All of this will be available on the V Rising store page.

Thank you for your support!