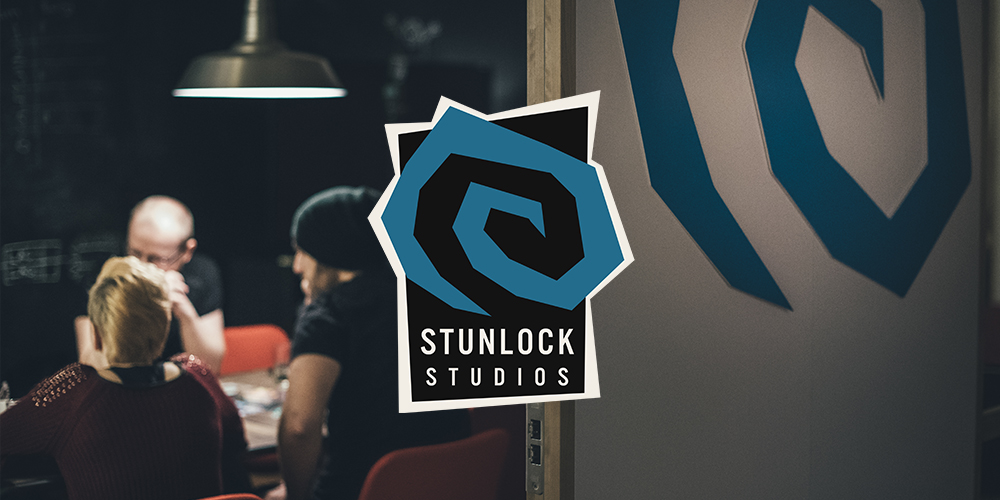 Once the sculpt is finished, it’s sent over to our brainy Senior Technical Animator, Gabriel Pettersson. Gabriel’s screen sure did intimidate me. A whole bunch of weird lines all over the place. He explained that he rigs the model so that we can move all the limbs and parts of the mount separately, ready for animation.

From here, the mount needs the animations and effects designed and implemented before it’s ready to be used in-game. Our animator, Patrik Alvesand, talked to me for a little while about the challenges of his job.

Patrik: “The hardest characters and mounts to animate are the ones that we as human beings recognize and see every day. So animating a human-like character is the most difficult because it’s so obvious if something looks off. The Molten Warhound mount was much easier to animate since it was a fantasy creature that no one really had any experience of in real life, but the Battle Wolf, for example, resembled a dog, so I knew that people would be more critical of that.

Usually when we see Lions running they are either in full charge or in a relaxed jog. So the tricky part (as usual) was to find an acceptable gait that fit with the standard movement speed of the mounts.”

I read some varying opinions regarding this on reddit recently. Some of the community mentioned they would like to have a unique mount every Season, but we want to ensure the mount is recognizable over time and something that will always tell other players who our current top contenders are. Creating unique mounts is also resource heavy, as you can tell!

If you think you have a good idea or feedback on what might make an awesome reward, please share it.

Moving on from art to the wonders of… UI. Hopefully this isn’t too boring.

So we’re working on a bigger project in UI that I’m not quite able to talk about yet (more on that in the upcoming development post we’ll release later this week, as mentioned earlier) but we have been working on some quality of life improvements and also implemented some requested features from reddit.

Season Avatar Rewards
Due to feedback on reddit, we have created Season AND League specific Avatar rewards for players who participated in Season 1. This will be implemented when we switch over to Season 2. We will announce the patch date for Season 2 this week.

New item indicator
We have implemented a small feature where you will be able to see which of your items, including avatars, were newly acquired. This should help to find your new items when choosing customizations. This will be implemented in the next patch.

Scoreboard optimization
Daniel Fahlström (aka Prog, aka ‘one of the lead devs’) improved the fetching of data in the scoreboard, so you should find that the the scores will update faster when pressing tab in-game. This will be implemented in the next patch.

Odeum improvements
Arvid Backman, our newest UI Programmer (and tea-making failure), has helped me to implement some new tabs in the Odeum feed. Similar to reddit, we’re currently trying a ‘trending’ and ‘new’ tab so that players can discover replays outside of their added friends. We’ve also added a scoreboard in the description area of plays, so you can see who participated in the match and which team won.

We’re working on ideas to improve the Odeum all the time, and we think replays are going to play a vital role in the UI going forward.

In other UI news, myself and Karl Bergström aka Kae (my lead and tea-partner-in-crime), have been looking at the User Experience in general. We’ve been trying to get deeper into the world of player retention and what features Battlerite is missing in order to make the game feel more engaging. How can we get players to keep launching Battlerite? What’s going to help new players get into this game and keep bringing them back? We have some big ideas here, a lot of them circling around new player experience, enhancing the feeling of being a champion, and improving ways to meet people in-game. I can’t really be more specific than that at this point, but rest assured, we’re really looking at Free-To-Play and beyond at this stage of development.

Tau Petersson, our PR & Events manager, has been pretty busy the past week acting as the accounting department. Her desk has been flooded with invoices. I do not envy her. Alongside organising upcoming events Tau is also handling our new office expansion. Here at the studio we currently have 1 and ½ floors and is soon to become 2 and ½. Tau mentions the biggest challenge is trying to put everyone in the best place so they have the people they need in a convenient, nearby location. This is especially difficult because we all wear so many hats and often work on different things.

Talking to two of our game designers, Simon Götborg (aka Kohake) and Konrad Petersson (one of our newer designers and yes, another Petersson), I found that they’ve been pretty busy on the upcoming champion. I can’t really say too much about the new champion, although I can confirm it’s not Thorn. Sorry folks.

Konrad has also been doing some lore writing, helping us to write the description for the new champion. This is especially appreciated by me since I end up doing rather a lot of writing and editing, being the only native English person at the office (I moved to Sweden from the UK last June).

Lastly but certainly not least I caught up with our Esports Manager; the one and only Alexander Hermansson (aka GrimGoon). He’s always in meetings with all sorts of people from all over the world and because he’s often talking to people in USA, poor Alex often has meetings between 8 and 10pm at night. Recently, he’s been working on a very special tournament that’s scheduled for late February. It’s not announced yet, so my lips are sealed.

We just surpassed 30 people here at SLS (and hiring more! See our careers page). Talking to every single person is a slight challenge, but I figure I can feature a few different people each time it’s my turn to blog.

If you have questions for myself or anyone here on the team, please don’t be scared to ask. Leave your feedback on reddit and social media using the hashtag #BattleriteDevBlog so we can easily track it down. I can try to answer some of the more interesting questions in my next blog, whenever that may be.

Have a great rest of the week and thanks for reading!