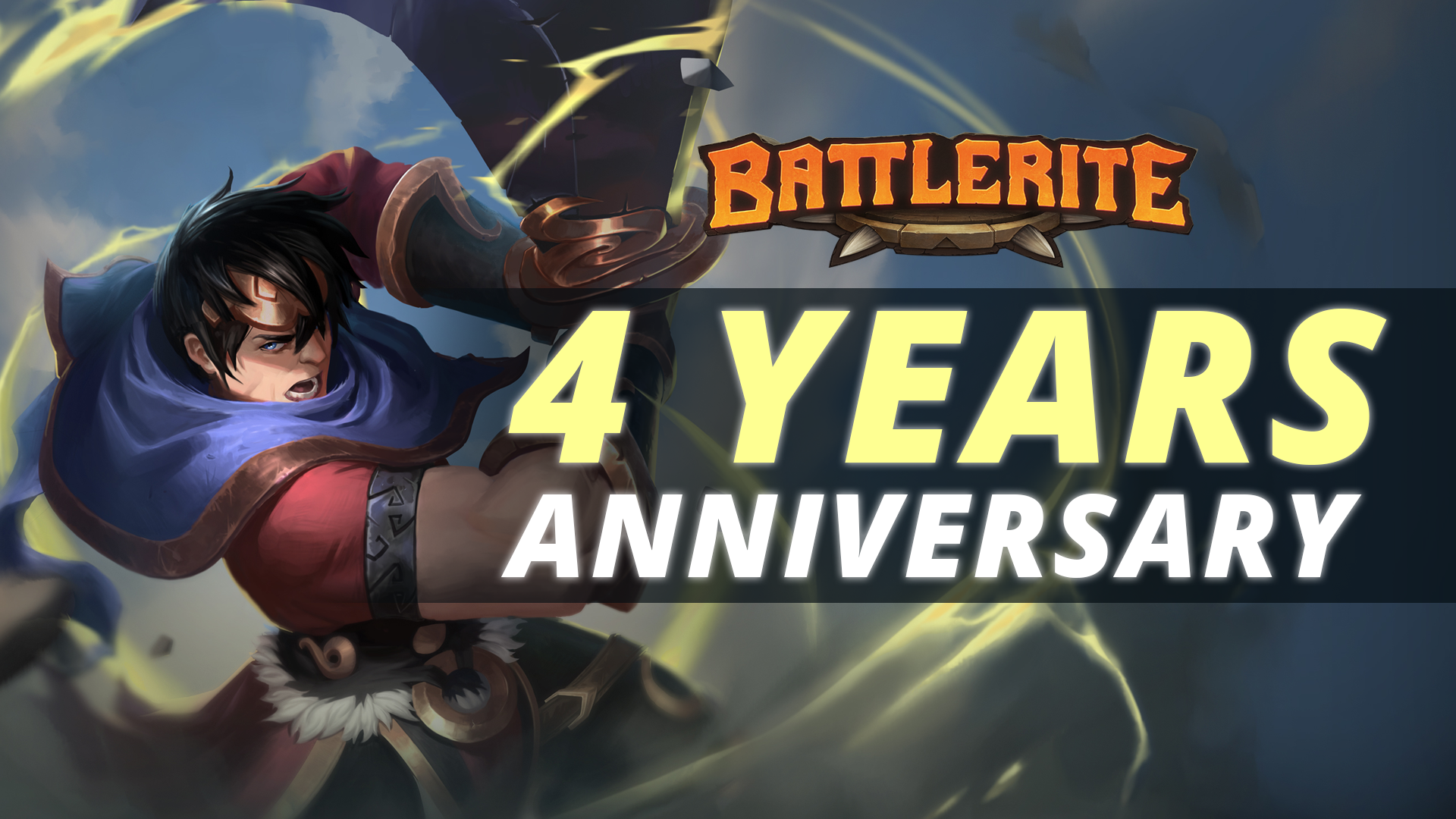 On November 7, this Sunday, we’re celebrating Battlerite’s 4 year anniversary and would like to invite you all to the arena for one massive smackdown. For all newcomers having their first battlerite experience, starting on November 7th we will be giving out the All Champions Pack for Battlerite Arena FREE (GET YOUR KEY HERE!) for a limited time. This is an excellent opportunity to invite your friends to the arena and show them what Battlerite is all about!

To celebrate you can also expect some rare mount giveaways on both the Battlerite Discord and V Rising Discord, which should help some of you make a dramatic entrance back onto the proving grounds. Finally, for everyone out there who ever dreamt of defeating a game dev, we can promise you plenty of Stunlockers online playing with you guys this Sunday! 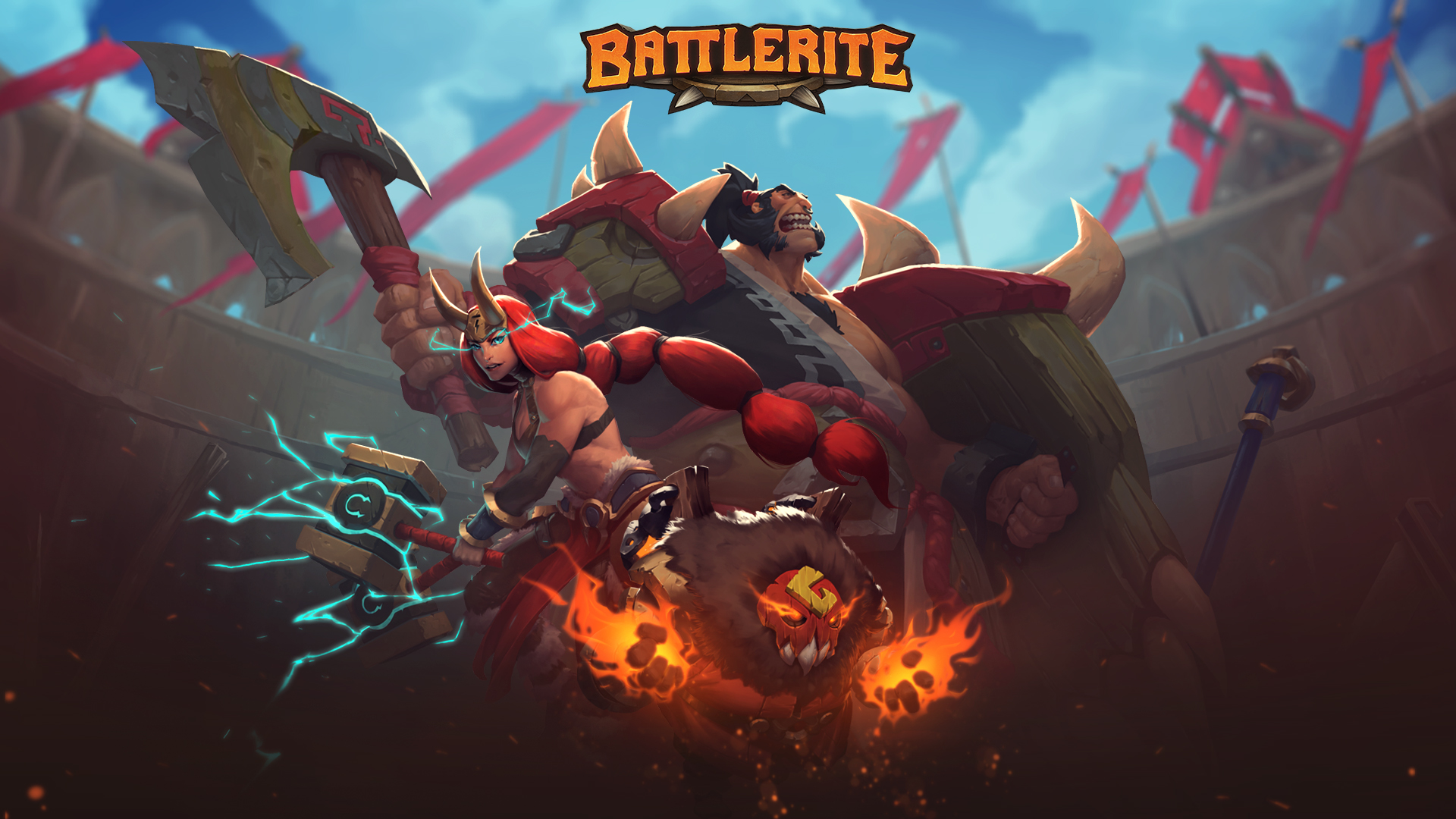 The Story Of Battlerite

The story of Battlerite started already 13 years ago, back in 2008 with thirteen students in the small town of Skövde, Sweden, making a game project together at the University. It was an adrenaline-fueled action arena game that took inspiration from WoW Arena but at the same time was its own unique little thing. That game was Bloodline Champions! It was later showcased at Dreamhack and to the student’s surprise, brought the most visitors of any game for three days straight.

After winning the Game of the Year 2009 at the Swedish Game Awards, these young students discovered a new found confidence. They made a decision to build a game studio together to continue to work on Bloodline Champions. Stunlock Studios was born! 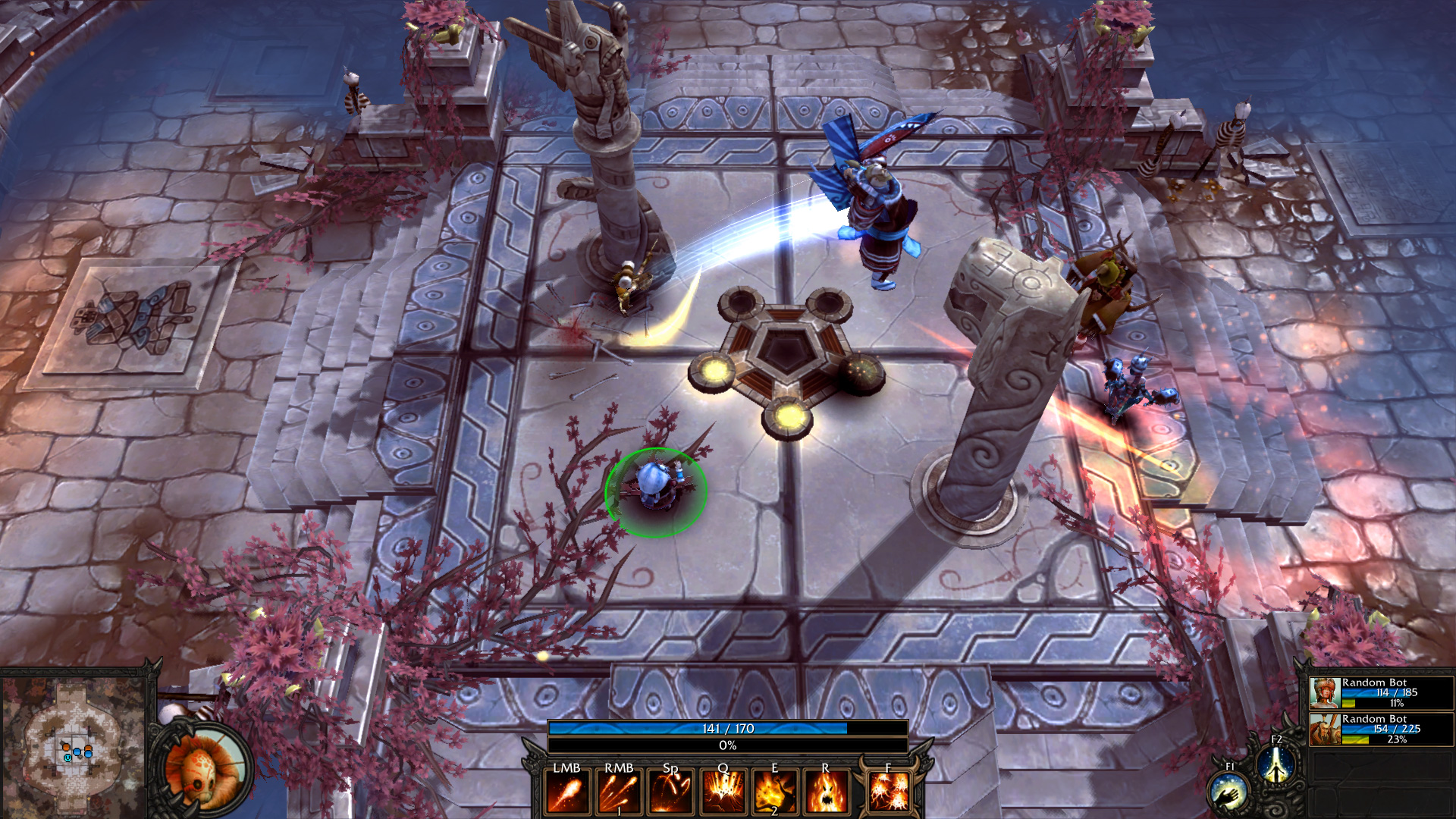 So here we are, Stunlock Studios… and with the help of Funcom stepping in as our first publisher, Bloodline Champions aka BLC was released back in 2011. It did pretty well for being our first title and slowly gained cult status within the community through the years. Shout out to all you BLC legends out there!

Moving forward, Deep Silver was the next publisher who wanted to work with us, this time creating a “ZOMBA”, an Action-MOBA with zombies, branded with what was at the time a very popular title: Dead Island. The game was named Dead Island: Epidemic and was released in open-beta 2014. DI:E was a super fun project with a small hardcore following that is still, to this day, asking for a revival. We hear you! While developing the game, many of us fell in love with this zombie slasher and had a strong belief in its success. Sadly other voices with more influence didn’t have the same trust. The decision to shut down the project before it was released was out of our hands and a hard hit on us a studio. 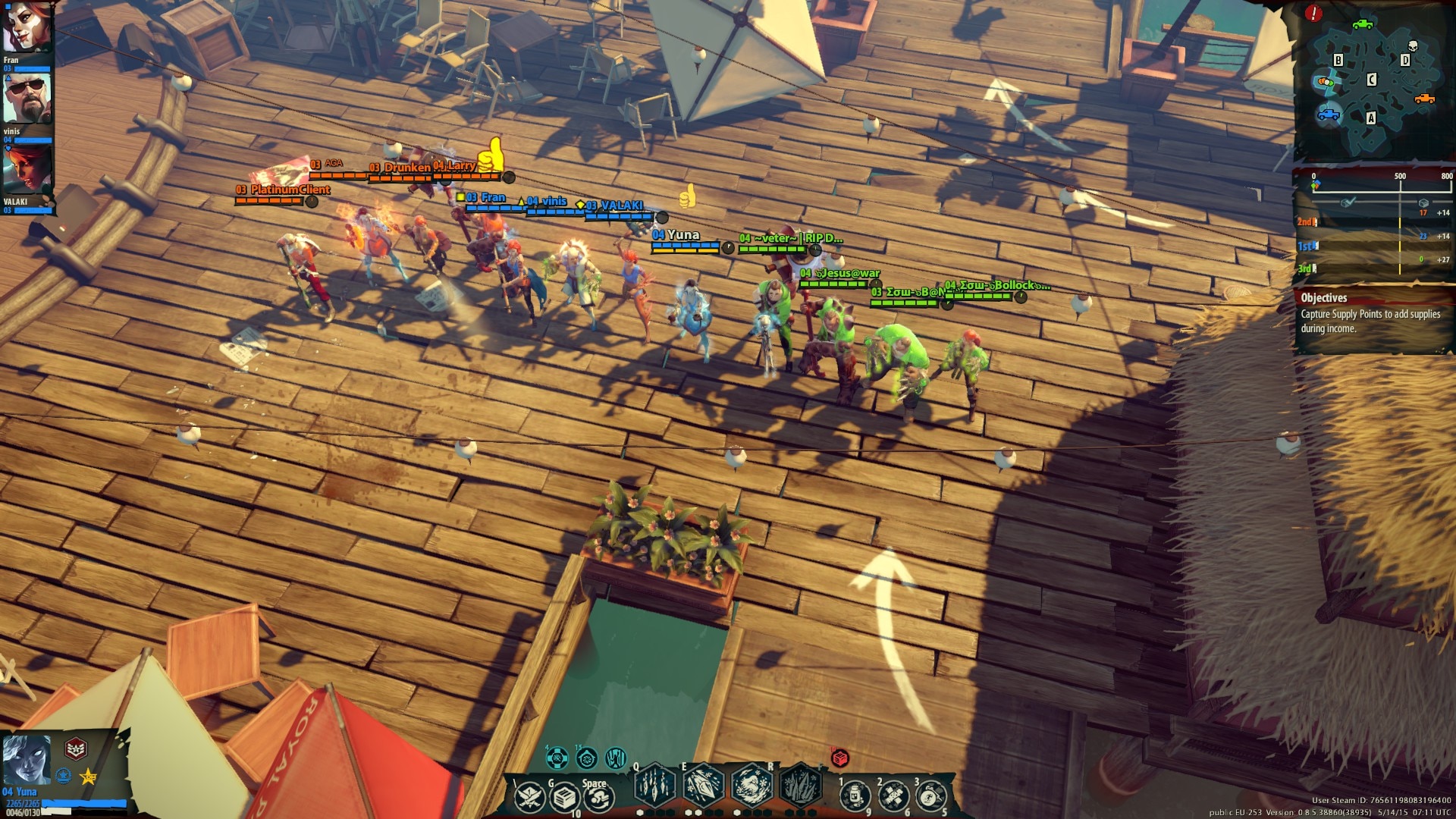 Quoting one of the best arena fighters of all time, Rocky Balboa: “It’s not about how hard you hit. It’s about how hard you can get hit and keep moving forward.” Out of adversity comes opportunity, and from this point in time we decided to take full control over our creations, which meant both publishing and developing our games. It was time to complete the vision we had from the get-go and try to create the best arena brawler in the world.

After years of tweaking our combat mechanics and improving our tech, visuals, and sound, we found a formula that checked all of our boxes. It started as code name Project H, H stood for hardcore, as this game was never really created for the masses, but for us and our community. To us, this was a pure passion project and while working on it, we had no idea the impact it would end up having on our studio. The many roads led to us creating the spiritual successor to Bloodline Champions, BATTLERITE.

The People Behind Battlerite

There is no Battlerite without Stunlock Studios, and there is no Stunlock Studios without Battlerite. Battlerite made it possible for us to continue making the kind of games we enjoy making, with “gameplay first” and juicy combat as a focus. The majority of the employees who worked on our first game are still in the studio today, now working on V Rising. We built a strong core of experience and talent mixed with amazing new recruits who throughout the years learned to create magic together.

You may only like one of our games, or you may enjoy them all. Whatever you feel about them, we as a team have always put everything we’ve got into every title, even at times when the numbers told us to do otherwise. Battlerite was the first game we published as a studio, and doing something for the first time is always a learning experience. We’re super thankful for all feedback through the years, and everything it did to help us learn and mature as a studio and get better prepared for our upcoming game release: V Rising.

This legendary Igniter/Ashka mask was recently handed out by our CEO to the Stunlock Studios original crew after 10 years of service.

As Bakko has a proud history, filled with bravery, courage, and a couple of scars, so does Battlerite.

Players could first enter the arena more than 5 years ago when Battlerite was released in Early Access in September 2016. It quickly became a Steam best-seller, giving us resources to keep growing and improving both the game and our studio. We completed our vision on November 7, 2017 and launched the full game while switching to free-to-play.

We’re proud of Battlerite and grateful for every player who ever played the game, whether it’s 1 hour or 4000 hours. Battlerite is to this day our biggest success, and put us on the map as a game studio. We want to thank you once again for all the support through the years and we hope to see you all in the arena this Sunday! On November 7th don’t forget to snag your free champions and try out all the champs you ever wanted to as you beat up(or get beaten up by) some Stunlock devs!

“Nothing better than a good battle!”