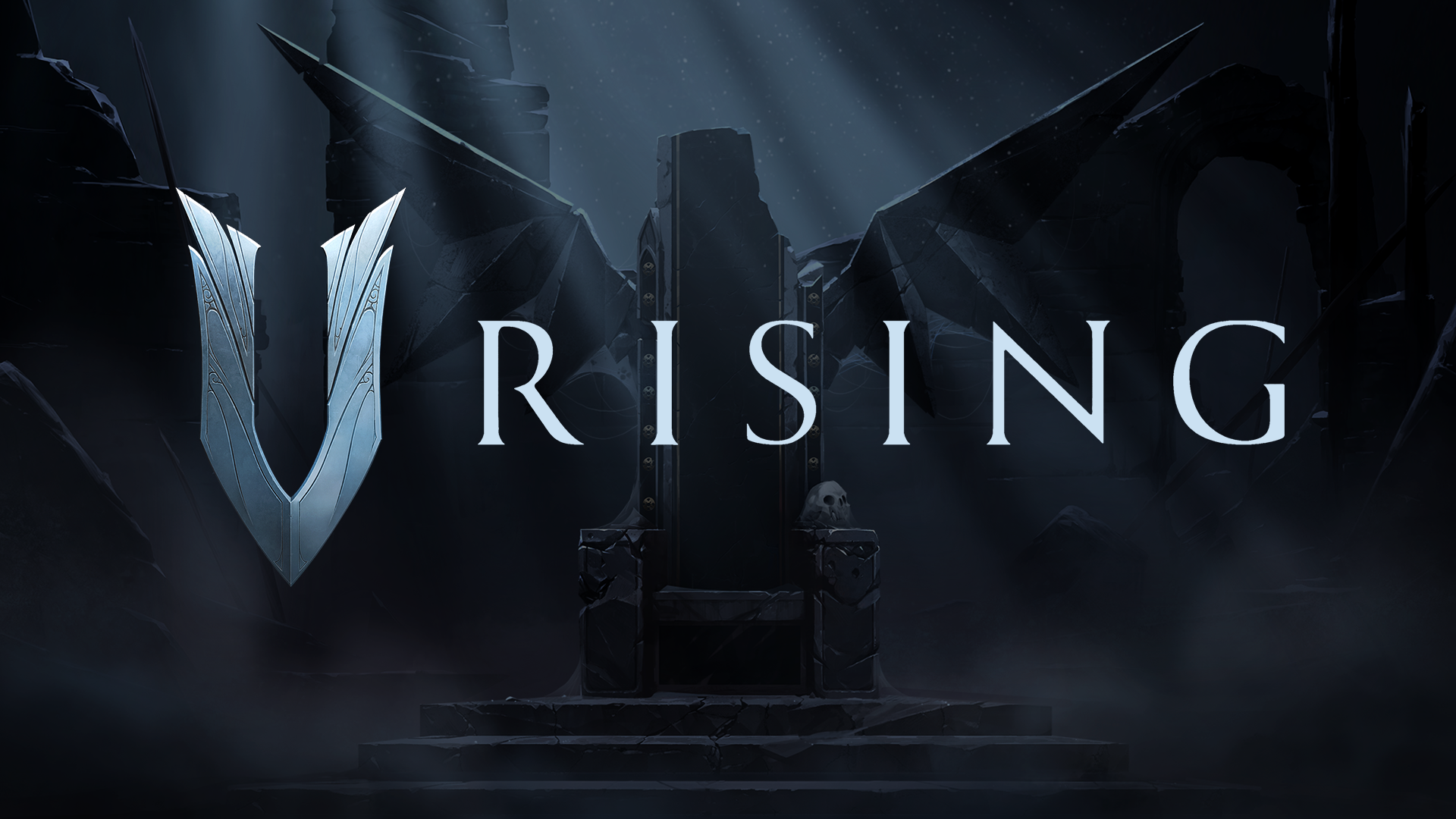 We just revealed our new game and you can check out the announcement trailer here.

V Rising is a vampire survival game and our most ambitious project yet. Explore a vast open-world together with friends or hunt solo as you pillage villages, raid bandits, and wander into the territories of supernatural beasts. Rebuild your castle and convert humans into loyal servants in a quest to raise your vampire empire. Make allies and wage war against other players in a world of conflict.

We are very excited to share more information about V Rising and there will be a first dev update coming soon. We also want to invite you all to participate in the development of this new game and launched a Discord server for you to join.

Sharpen your fangs and sign up for the beta while waiting for more news.

Make sure to follow and join our social channels:

Wishlist the game on Steam:

We hope you all stay safe. Until next time!